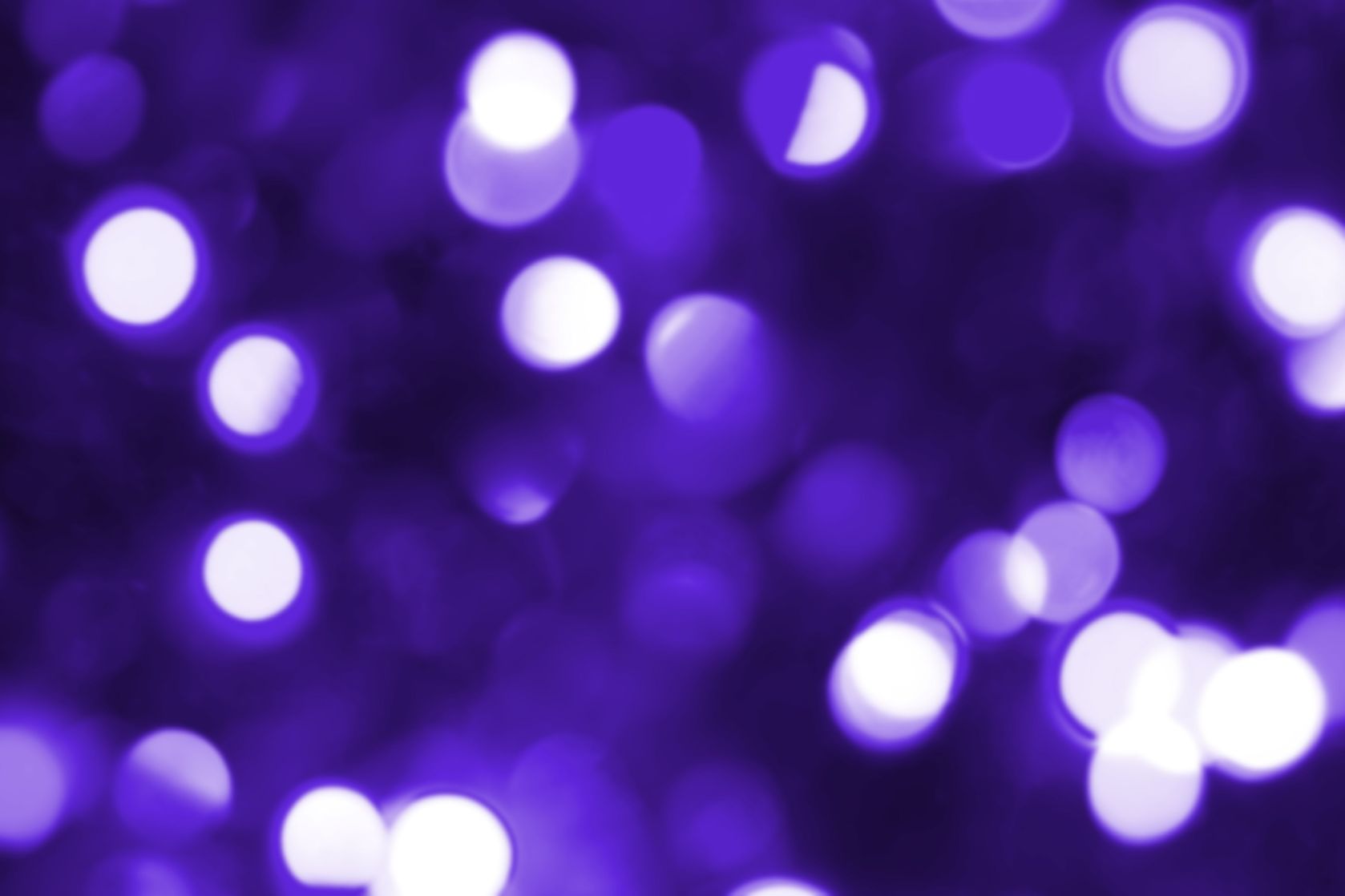 As a professional medium, I get all sorts of reactions when a person learns what I do. The overwhelming majority of people are curious and fascinated, and among these interactions, three questions come up again and again. The first is “When did you know you had this ability?” The second is “Can you turn it on and off at will?”, and the third is “Do you think it’s a gift?” This series of short articles provides answers to these very common questions.

Question 1: When Did You Know You Had This Ability?

When did I know? The short answer is, over twenty years ago. I was in my mid-twenties and by that time I had recognized that my everyday intuition was keen, and sought to develop what seemed to be emerging psychic abilities. At the time I was at a very different place in life – in graduate school, pursuing a Ph.D. in Human Sexuality – and had no intention of becoming anything other than a sex therapist in private practice for the rest of my working life. Long before graduate school, though, I had already developed a regular meditation practice, and had experimented with Zener cards (the squiggly lines, circles, and stars used in parapsychology experiments) in college and psychometry years before that. Metaphysics was an interest, but nothing more. I was deep into the ivory tower and becoming a professional medium was the furthest thing from my mind.

Nonetheless, friends and family noticed my intuition growing stronger, and they encouraged me to develop and focus my abilities. At this point I was still unfamiliar with mediumship, although I definitely believed in the idea of a spirit or soul. But as far as intuition was concerned, my familiarity was limited to divination tools like tarot cards, astrology, and numerology, and frankly none of them made sense to me. Especially the tarot cards – I’d stare at them and only become more confused.

It was at that point one of my dearest friends gifted me with a set of runes – stones engraved with the ancient Scandinavian alphabet, used as divination tools – and I gave them a go. Finally it seemed I was onto something. In practice sessions, I would advise my readee to choose eight of them out of a bag of twenty-five (modern sets include a blank rune as well as the traditional twenty four) and line them up like a sentence in front of me. These symbols were just abstract enough to allow my brain to relax and allow my intuitions to manifest in my mind’s eye – the same place where you daydream – as clear pictures, ideas, and thoughts. With feedback and over time, this enabled me to develop my clairvoyance and precognition, and I could give accurate psychic readings. But still no dead people.

I continued with the runes, but this linear, one sentence at a time approach to the readings was getting frustratingly slow, and I had a growing intuition that somehow I was missing the bigger picture. So I wondered, what would happen if, instead of my readee picking just eight runes, I tried a more gestalt approach, and worked with the entire set of runes at once? I decided to do this in my very next reading.

Immediately, something changed. As soon as I laid down the last rune, I felt a presence in the room, a clearly discernible, grandmotherly energy, and began seeing and hearing words in my mind’s eye and ear, much like a ticker tape of communication. Amazed and a bit shocked, but not frightened, I communicated what I was picking up to my readee, who was the grandchild in this case, and who could validate it all.

The longer the session continued, the stronger we could feel the love emanating from this grandmother in spirit. It was daytime, in a quiet room, filled with sunshine. And I fell in love with the work immediately and wanted to do it again and again.

When I look back, I can remember times from far earlier in my childhood where I recognized a spirit’s presence in a room. I think many of us have had that experience; in the metaphysical community we call that “awareness,” which is one of the first steps in unfolding one’s mediumship. To actually work as a medium, however, requires one to go much further, in order to develop the skills to make strong connections with the spirit world and learn how to bring forth their messages with accuracy, and without embellishment, for their surviving loved ones here on Earth.